You will need a trial license key or a subscription to use the features discussed in this tutorial.  If you haven’t already done so, sign-up for a free 30-day trial and instantly get your license key so you can begin. 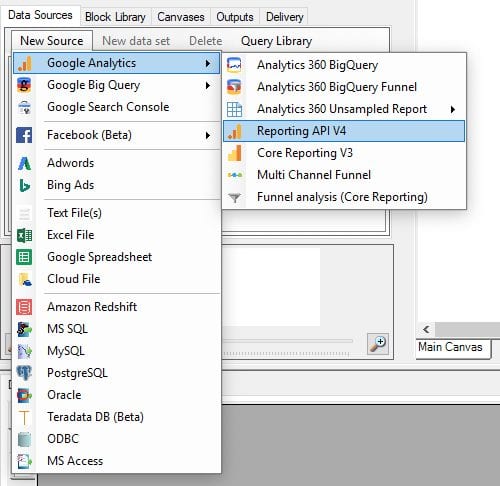 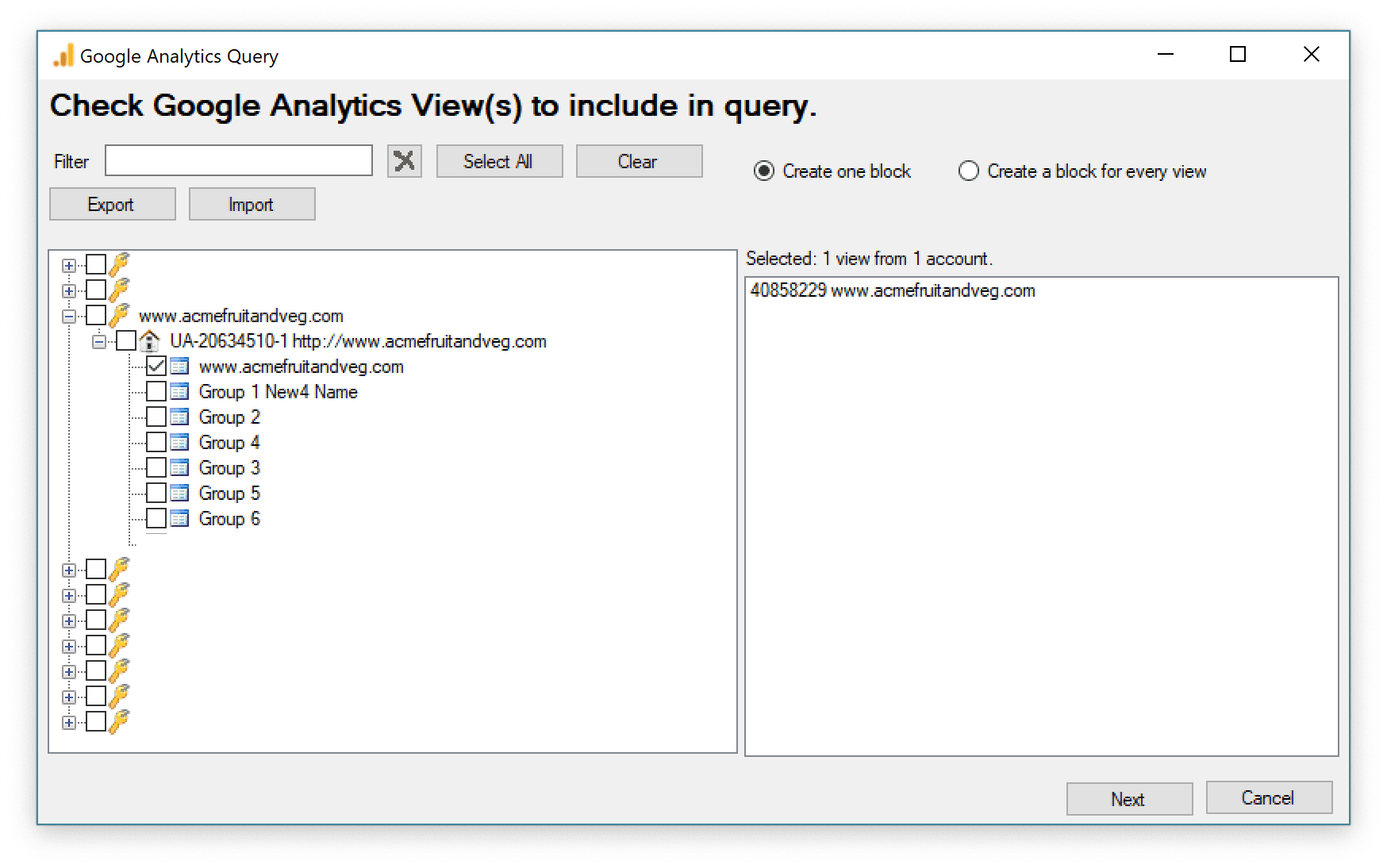 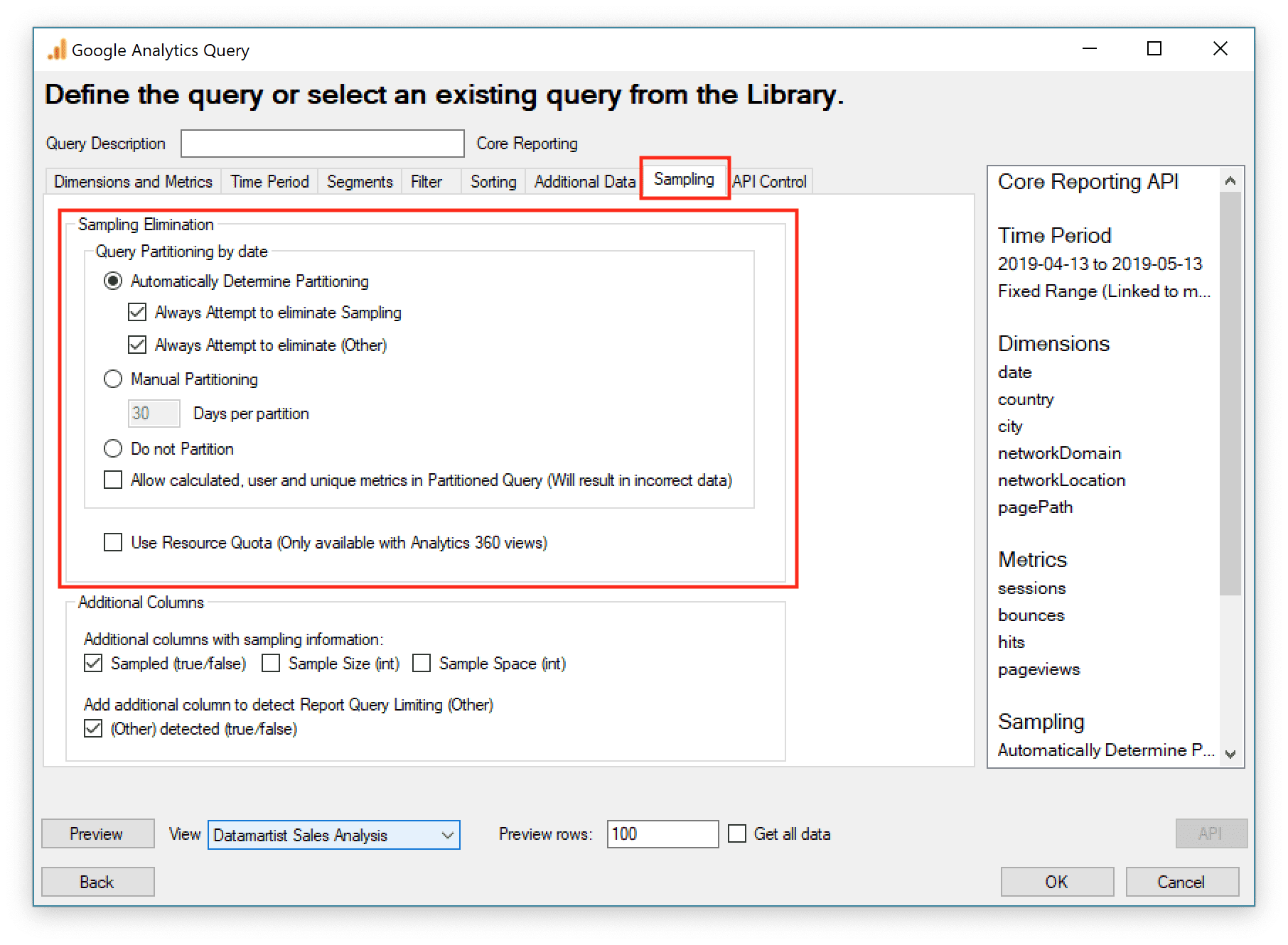 This will run the Canvas with the default settings for the previous 30 days of data. By default, Canvas will scan for sampling in the query and if found, use partitioning to eliminate it. The number of partitions will be automatically determined for you.

If you still have sampling, it will be minimized by being eliminated on those days where the sampling threshold wasn't met. The only solution to fully eliminate sampling when you have more than 500,000 sessions per day is to upgrade to Google Analytics 360.

If you want to see how much sampling there was and what impact that would have had on your reports, check out our guide: How to Determine if Your Data is Sampled and Calculate the Sample Rate in Google Analytics.

Was this article helpful?
Yes No